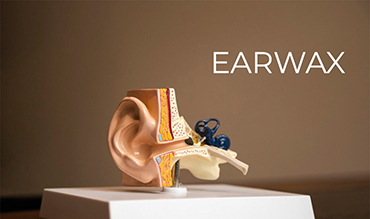 You might think your earwax is icky and gross, but it is actually very helpful in your overall health. So before you buy yourself a pack of cotton buds, put your money down first. You need earwax, and here’s why (plus more interesting facts):

Back to blogs
FIND A DOCTOR

Browse your desired medical professionals and their schedule online